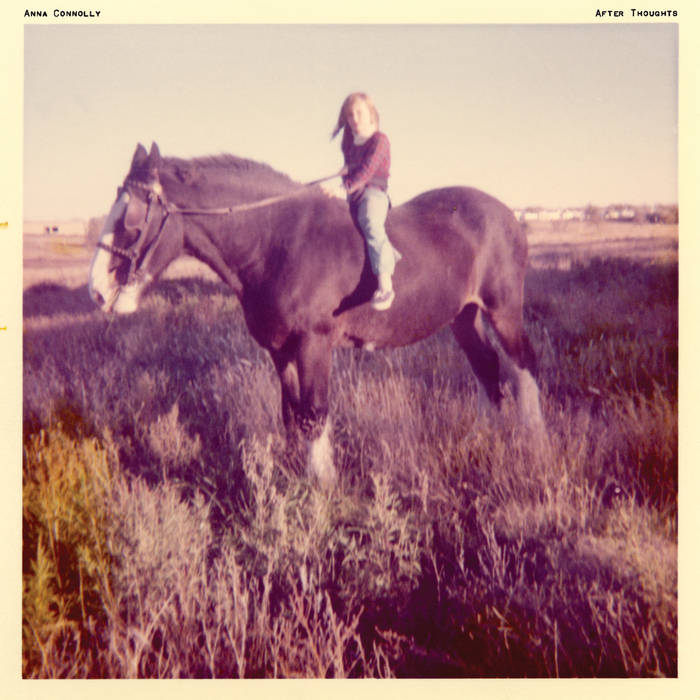 eternallystressed Having grown up in the DMV with Russian ancestry, it always felt like an intrinsic part of what I looked for in music. This album is like Joni Mitchell with Slavic influence and modern angst. My first listen through brought me to tears... and an immediate second listen through. Favorite track: Starik Kozlodoev (Akvarium).

murugan2 Soulfull, genuine, courageous, honest. Some lessons can only be learned through experience. A mature album by a new voice. A DC punk original who made a record that captures the stark reality of memory in a very an un-punk style.
A bit of analog truth in a world of digital lies.

mbailey I was hoping to see a test pressing for sale too......

VOICE AND GUITAR ON ALL SONGS by Anna Connolly

ADDITIONAL RECORDING by Devin Ocampo at Treehouse Studio, Hyattsville MD, and at Bastille Record Services, Arlington VA, and by Anna in her living room.

Anna writes, plays, and sings songs that tell stories about the bare world of emotion and the human experience. AFTER THOUGHTS carries the listener through raw and stark songs about life’s ups and downs, about relationships gone wrong, about ironies and unexpected twists of fate.

Bandcamp Daily  your guide to the world of Bandcamp

Featuring interviews with the mighty Hiatus Kaiyote and genre-busting L'Rain.